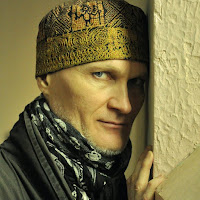 There hasn't been much to report as far as new music (at least not from the "OJABOM scene"), but we're still very much around.
Today, we'd like to share this "go-fund-me" page for Mr Hawk Alfredson.
Mr Alfredson is a phenomenal painter who is in dire need of studio space in which to work.
Read all about it here-  https://www.gofundme.com/help-hawk-paint-again
..and learn more about Hawk Alfredson here-  http://www.hawkalfredson.com/ 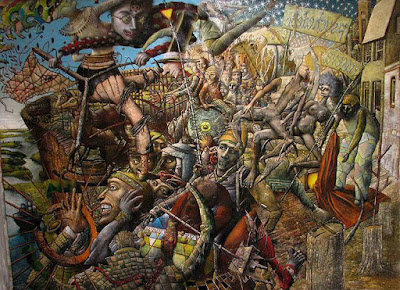 (above photo of Hawk Alfredson by Mia Hanson)

Nomeus In The Basement, Onstage & In The Street

We don't get things going as often as we once did, but, hopefully, it's just another lull (there have been several!)

These videos are from the beginning of the year and feature Jerry on guitar, Chad on drums and John on bass.
The first one features "in the street" footage of a larger Nomeus ensemble that played a show in Ypsilanti on September 12, 2015 (Jerry, Chad, John, Michael, Dan, Andrew).

Also-  Our friend and frequent band mate, Jack Keefe, made a mini-documentary based around the above mentioned Ypsilanti show - we'll try to get it up here soon!

Thanks for tuning in! (Yeah, right!)
Posted by Unknown at 6:22 AM No comments:

Dave Kupczak - He got here on April 29, 1960 and went back on September 8, 2016.
I can't really think of anything to say right now, but Nomeus Is Immune! had to acknowledge his recent passing. You know, get him in the virtual papers, at the very least.


Dave, we'll see you down the road!

Posted by Unknown at 1:09 AM No comments: 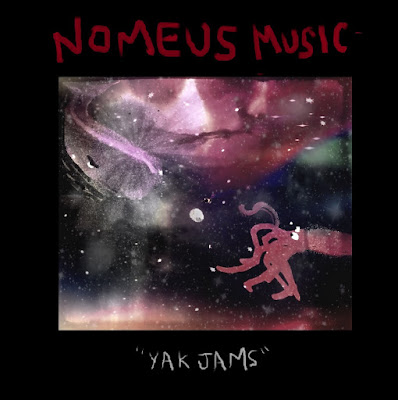 Nomeus spent a lot of time in deep improvisation during the month of January.
Here are some lo-fi examples:

Recorded in Pontiac, MI in January 2016.

Thanks for stopping by!

Posted by Unknown at 6:27 PM No comments: 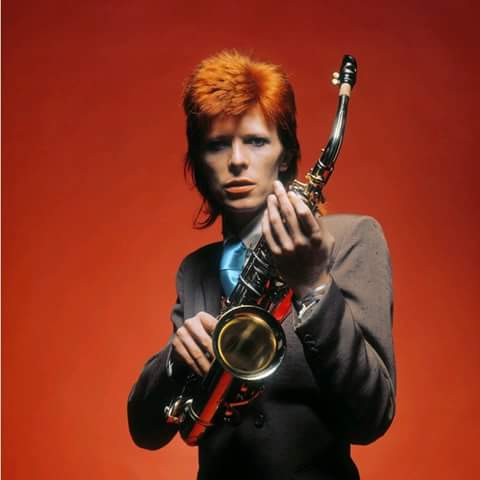 Psychedelic Freak Out In Ypsilanti! 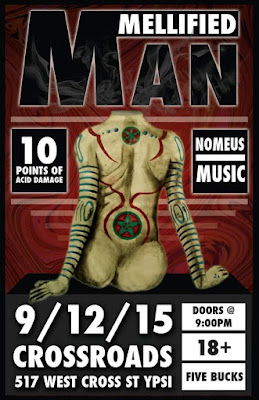 Posted by Unknown at 6:39 PM No comments:

A Couple Of Nomeus Improvisations

For your dining and dancing plesiosaur~
...and also, too, as well-

Posted by Unknown at 6:13 AM No comments:

What can we say about Ornette Coleman? 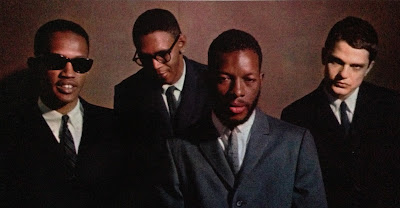 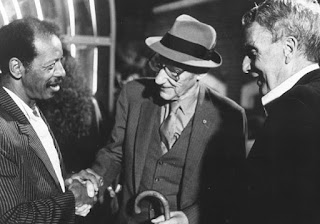 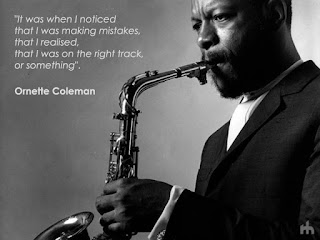 Posted by Unknown at 9:54 AM No comments: